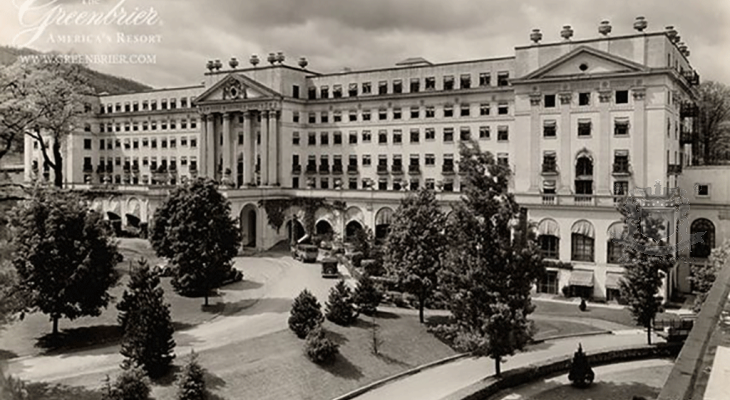 The Greenbrier and its dress-code

The original hotel, the Grand Central Hotel, was built on this site in 1858.  It was known as “The White” and later “The Old White”.
Beginning in 1778, people came to follow the local Native American tradition to “take the waters” to restore their health. In the 19th century, visitors drank and bathed in the sulphur water to cure almost everything, from rheumatism to an upset stomach

The Greenbrier is a National Historic Landmark, world-class resort, and, at times, army hospital and, later, bomb shelter of 1100 people including 535 senators.
The present structure opened in 1913. 26 presidents have stayed at The Greenbrier. Not surprising: the hotel has a whole website on dress code and - call us old-fashioned- we at The Most Famous Hotels in the World like that very much!

The Greenbrier’s complete history is chronicled in great detail supplemented by photographs from the resort’s archives in The History of The Greenbrier: America’s Resort by Dr. Robert S. Conte, the resort’s Resident Historian since 1978.

DRESS AT THE GREENBRIER
"Please accept our appreciation for your adherence to and support of our dress codes. At The Greenbrier, we are proud of our time-honored traditions and impeccable standards. We are thankful that you – our valued guests – are helping us to maintain these traditions that have been such an important part of The Greenbrier’s heritage for generations of guests." And it's dress code in all details can found here. 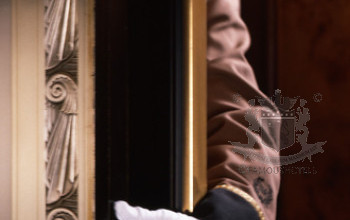 A Tale of Two Astorias.

The name “Waldorf” is forever linked to ”Astor” in the public imagination. It was John Jacob Astor I, the wealthiest man in the... 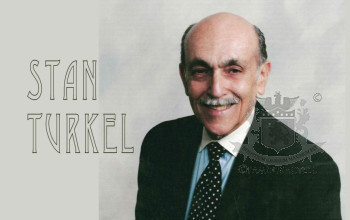 Among the many hotels we have "lost" in time was the McAlpin Hotel in NY city. Here is the story of General Edwin Angustus McAlpin (184... 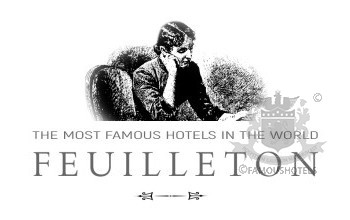 FEUILLETON No. 333 — Ritz all over — The Strand Yangon's New Pool — Raffles under Renovation – Letter from China — All Hotels...

The Most Famous Hotels in the World lists nine hotels in New York. However. Ignoring all this, US hotel historian Stanley Turkel rememb... 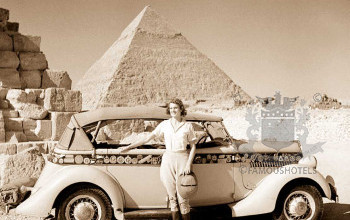 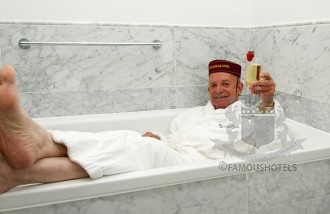 The first suite named after a former bellboy. Billy Garioch finds his name on room 502 at Edinburgh's "Caley".