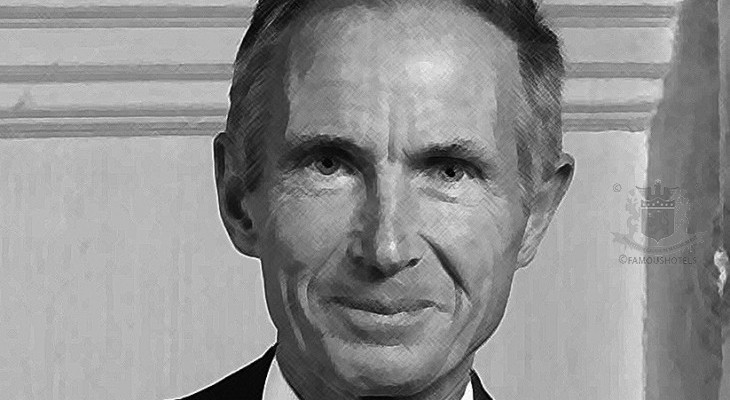 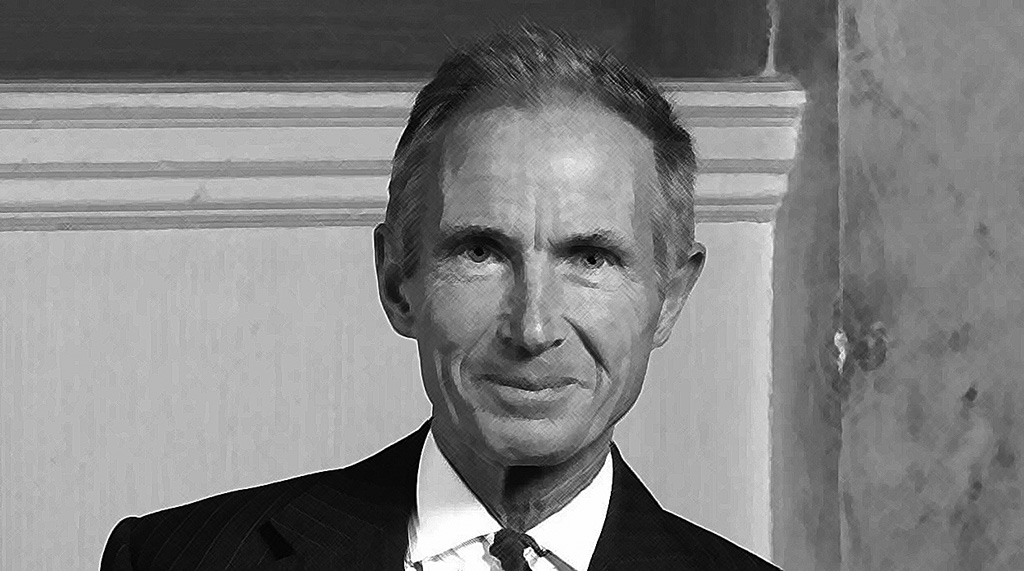 London Hotelier George Goring passed away, taking up his room at the eternal grand hotel which is waiting for all of us. The world has lost a great hotelier in the old school style: a true host who exuded joie de vivre.

The Daily Telegraph and Courier London published the following advertisement on Friday, 8 April 1910:

Now open,
The Goring Hotel
Grosvenor Gardens Belgravia London, one minutes walk from Victoria station
EVERY bedroom has a private bathroom
EVERY bedroom has its own telephone
EVERY bedroom has a hot water radiator
EVERY bedroom has a lobby
The Goring hotel stands in the in its own ground of well laid out Gardens, away from any street noises. This, with the above-mentioned feature, makes it the most ideal hotel in the metropolis. It situation is in the very heart of aristocratic London, within a few yards of Victoria station, Buckingham Palace, Belgrave and Eaton-squares. The tariff is the most moderate of any modern hotels. En pension terms including single bedroom, private bathroom, light, heating, attendance, breakfast, lunch and dinner, 12 s.6d per day.
The Goring hotel is under the personal management of the proprietor Mr O.R. GORING

51 years later, in 1961, George Goring joined the family business and retired in 2005, handing over the reins of the 69-bedroom property to his son, Jeremy, by passing him the two original keys and walking out of the hotel not to return for the following three months.

The Goring flying all flags half-mast

Last week, George Goring passed away, taking up his room at the eternal grand hotel which is waiting for all of us.

The world has lost a great hotelier in the old school style: a true host who exuded joie de vivre. Anybody who worked for him, was his guest or friend, would know about his extraordinary generosity.
He was certainly one of the last colourful characters this world needs so much.
“He gave up cross country racing aged 70, winning his last event then bowing out. Over the previous 40 years he had broken most of the bones in his body and given this lifestyle nobody ever thought he would be around long enough to have Parkinson’s. Despite this cruel disease he radiated wit, charm and laughter till the end.
“The lessons he left us were to love thy neighbour, and to live for today. RIP Admiral, and as George would say: Toujours L’attaque!”

The hotel has the reputation of being the Queen's favourite, Kate Middleton stayed there the night before her wedding to Prince William, a flock of sheep is scattered throughout the hotel (the first, Barbara - a beautiful carved wooden animal, clad in a snowy-white fleece - was bought by George and placed in the bar, where it became so popular that George placed one in every bedroom, as well as introducing a soft toy sheep on every bed for each guest to cuddle up to).

"Out of all of Dad's crazy ideas, this stupid one has created more PR than anything else we have ever done," explains Jeremy.

„Once, a painting of a nude that George placed in the men's loos brought a letter of complaint, saying that the picture was an affront to women everywhere.“ George framed the letter and hung it on the wall next to the painting. 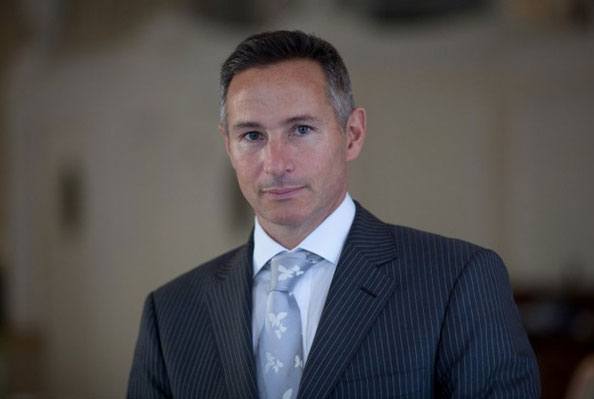 Jeremy Goring: Despite sharing a wicked sense of humour and closeness as father and son, father and son have never worked together.

The Goring is A Select Member of The Most Famous Hotels in the World. 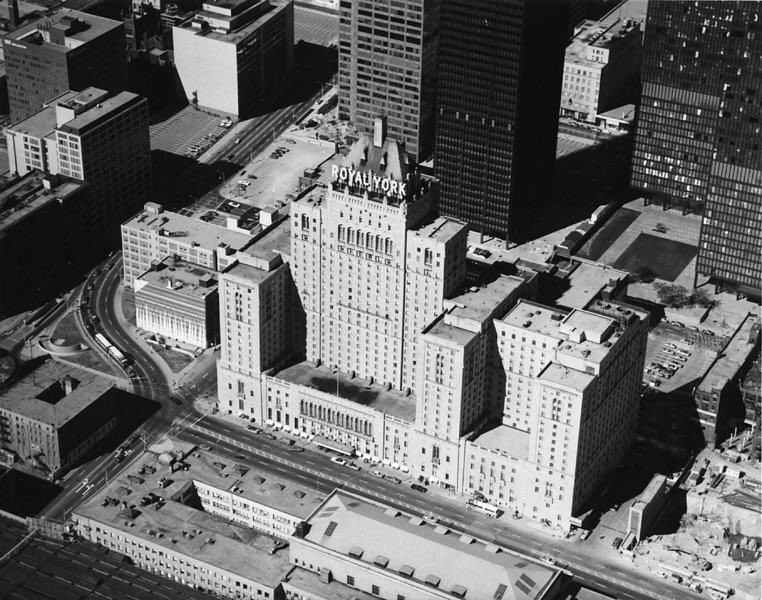 "When in Toronto, it would be a crime to miss The Royal York. The thriving modern metropolis has grown up around this landmark hotel."Read More