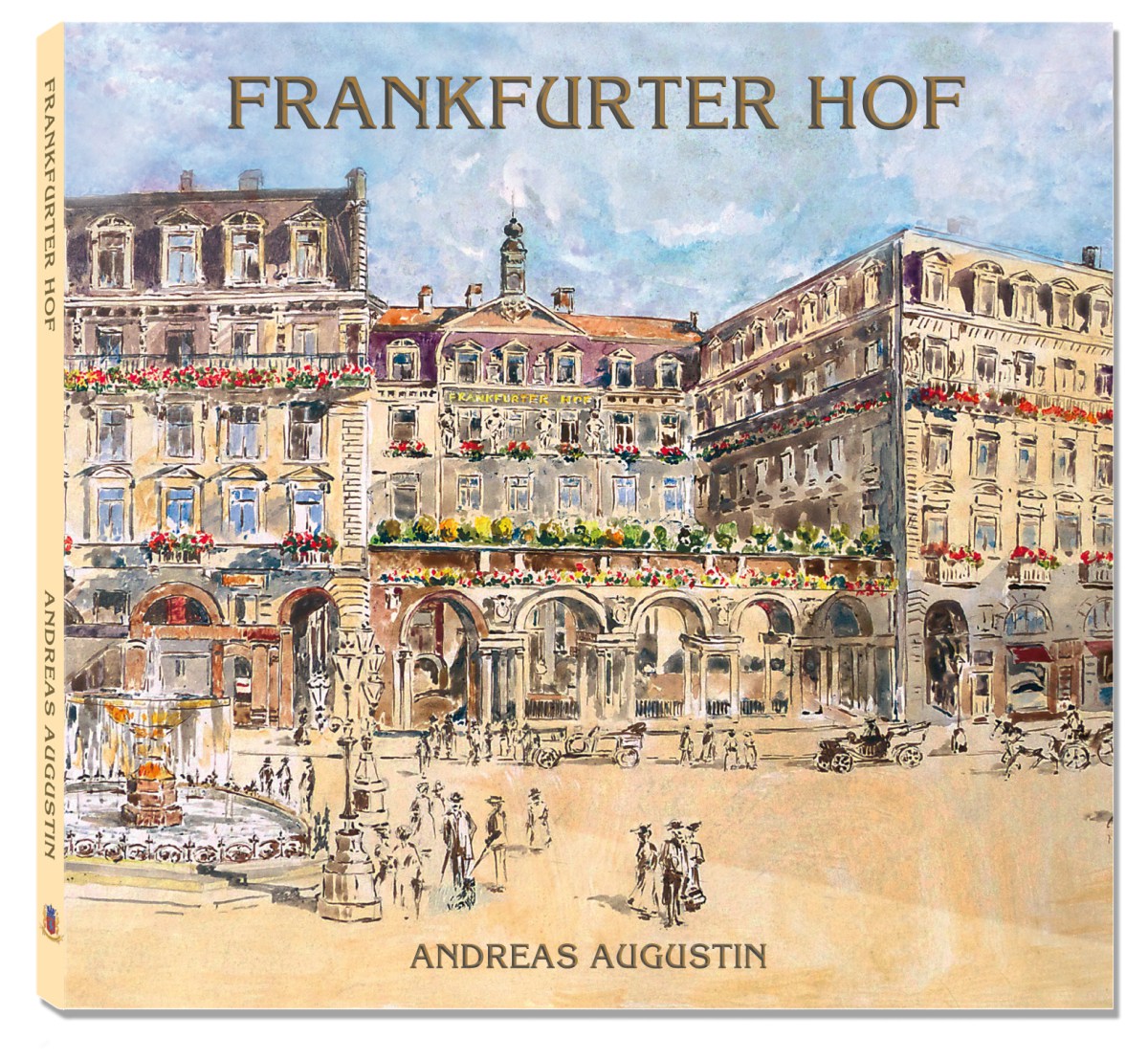 The flagship of the Steigenberger group of hotels stands in the German capital of finance, Frankfurt. Since 1876 the Frankfurter Hof is among the most famous hotels in the world. Its façade is a reminiscence of glorious days, of splendid festivities and heydays of an empire. But it is also a symbol of downfall and resurrection – the economic miracle of the post war years – an allegory of modern Germany.
Since the days of César Ritz the most experienced hoteliers managed this hotel. This book offers an intimate view into the life of the past and present days of the Frankfurter Hof, presenting images and sources never published before.
The guests of the Frankfurter Hof come from all over the world and from all different backgrounds. This book introduces over 800 names from the hotel’s guest book, a fine selection of illustrious personalities.

I am somewhat reluctant to talk about myself. Don’t think this is out of vanity – nor of shyness. It is due, in fact, to the high degree of modesty I was born with. Endowed with an abundance of accomplishments that many are envious of, I was raised to consider modesty a major virtue. Look, I was the venue for the most magnificent imperial coronations, Free Imperial City, birthplace of Goethe, the great poet and womaniser, and the place where the extraordinary philosopher Schopenhauer died; he who for a very long period of his life considered the female gender to take second place in every respect. Well, now I am rambling. But you may rest assured: I will rapidly hand over my role as narrator. After all, my history is not more than that of a hill at a ford on the river Main that has developed into a European banking metropolis.
My nicknames are Mainhattan, as they like to call me today, or Bankfurt, as they already joked about me in 1870. At that time I was the broker of financial means between the North and South – and the East and the West. But one doesn’t talk about money. You see: discretion is yet another word for modesty.
I’ve always had a special place in my heart for foreigners, offering ample accommodation. In the 16th century we often registered 5,000 fair visitors in town. Even broom cupboards were rented out then. These were wilder times. Today we have plenty of hotels: the Russischer Hof, the Hotel Drexel, the Hotel du Nord, the Pariser Hof, the Rote Haus, the Union Hotel, the Hotel Zum Schwan, the Hotel Schwarzer Bock and the Englischer Hof. I tell you what: At the Englischer Hof they serve a boeuf braisé…most delicious, indeed! But we should not forget the Schwan, of course, a hotel of international standing. Here, only two years ago Bismarck had convinced the people of Frankfurt how important they were to the new Union – for the Empire. It was there where he had concluded a peace treaty with the French.
Now the year is 1872. Rumour has it that a new hotel is going to be built. Right in the centre of the town a huge space has been provided for it. What for? You will be hard put to explain to me why we need yet another hotel. Who will stay there anyway?

It was in 1873 when architects, Carl Jonas Mylius from Frankfurt and Alfred Friedrich Bluntschli from Zurich sat in their office to write a letter to the Frankfurt City’s building authority.
Nobody knew the names yet, nobody knew what quite it was for. They were writing about the “Actien-Hotel” on a street without a name.
‘Hey, Bluntschli,’ Mylius called out, ‘how do you want to solve this?’
‘Very simple,’ answered the Swiss drily, stroking his beard. ‘Because I would like to break up the façade, take a slice out from it like from a cake, and insert a splendid courtyard. Along the street we will create a colonnade as the façade.’
‘But they can’t earn anything with this empty space! A hotel is supposed to have rooms – but you are just building castles in the air. Who is supposed to take us seriously?’
‘If I have learned anything with Semper in Zurich, it is the courage to strive for the extraordinary,’ said Bluntschli with a smile and continued. ‘Since we have been judged good enough for creating a graveyard in the imperial capital of Vienna, where Beethoven, Gluck and Salieri rest in peace next to fabulous surroundings, we are very well suited to ensure living people a good night’s rest as well. And some air, a courtyard with four atlantes, carrying the cornice, and a hall with columns in the foreground creates a sense of generosity. It is also an elegant setting for arriving guests. They will step out of their carriages in the courtyard, protected by the colonnade.’
‘You write,’ said Mylius.
‘Your honorary building deputation, would it be convenient, if we ...?’
What an endeavour! Courage was needed.
‘Would it be acceptable if the façade of the Actien-Hotel on…?’ What was the name of the street again, by the way? What? It doesn’t have a name yet, all right. ‘On the street connecting Rossmarkt and the railway stations were designed according to these plans?’
And he wrote and continued writing, three, four pages…
‘The principle of an open courtyard…one would change the general alignment…but without such changes, acute or ugly angles could not be avoided…’
And, finally, Mylius & Bluntschli did not hesitate to mention ‘that the monumental realisation of connecting the two buildings would considerably contribute to lending the square in front of the hotel a look that would certainly surpass the monotony of many other modern squares.’
The honorary building deputation approved of the application. Fifty years later, in 1926, Bluntschli wrote yet another letter on the occasion of the 50th anniversary of the Frankfurter Hof. In it he admitted that the realisation and above all the idea for the large columned hall, an unusual front building for a hotel, ‘was in no way a profitable but rather an expensive undertaking, the value and significance of it – as high as it may have been deemed from an artistic perspective – had from a business-oriented standpoint lacked necessity indeed.’

The entire work including its cover, enclosed postcards and bookmarks is subject to copyright laws. No part of this book may be reproduced or transmitted in any form or by any means, electronic or mechanical, or by any information storage and retrieval system. Any reproduction of any part of this book without express written permission from THE MOST FAMOUS HOTELS IN THE WORLD will be prosecuted without exception. 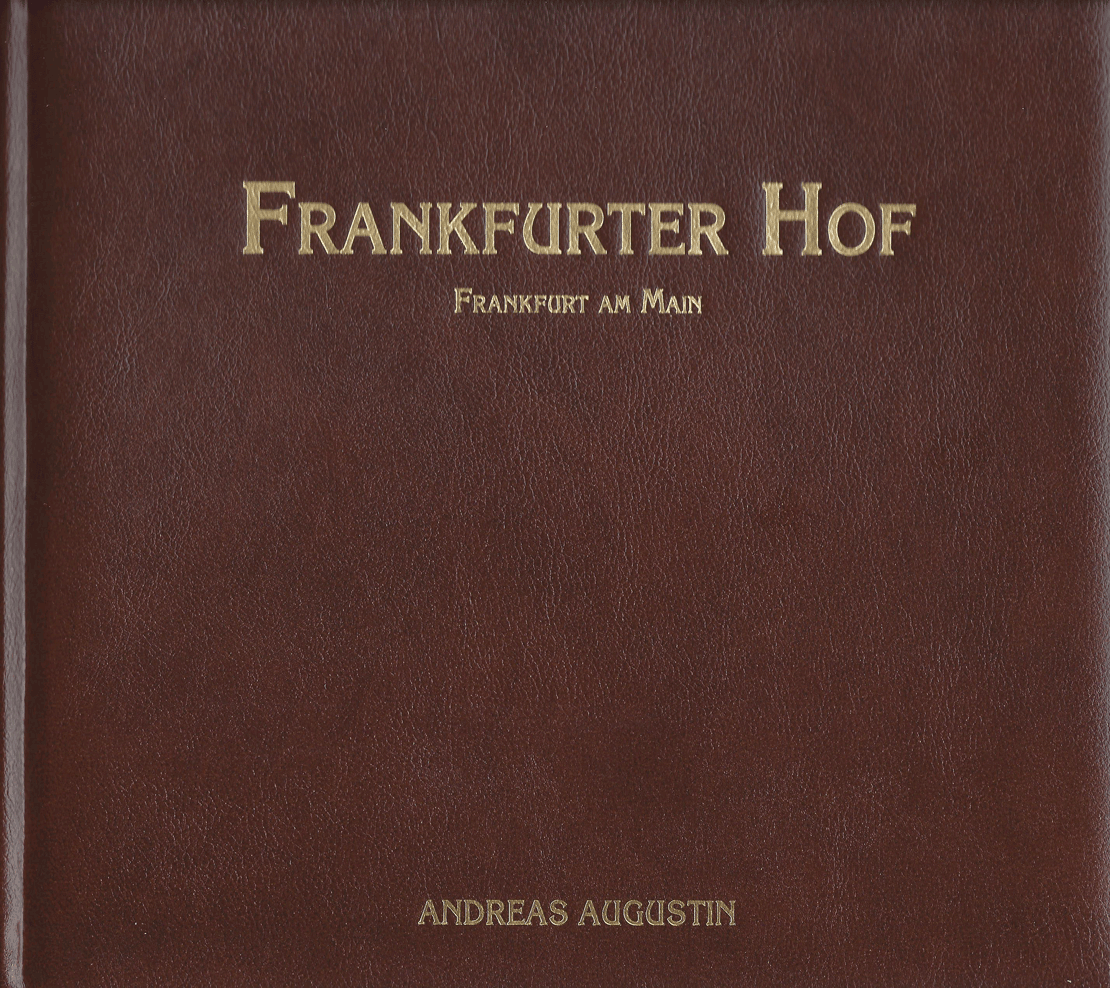 In elegant darkbrown leather-look, a special gift edition, padded, with gold stamping, for our collectors. Around 1900 a... 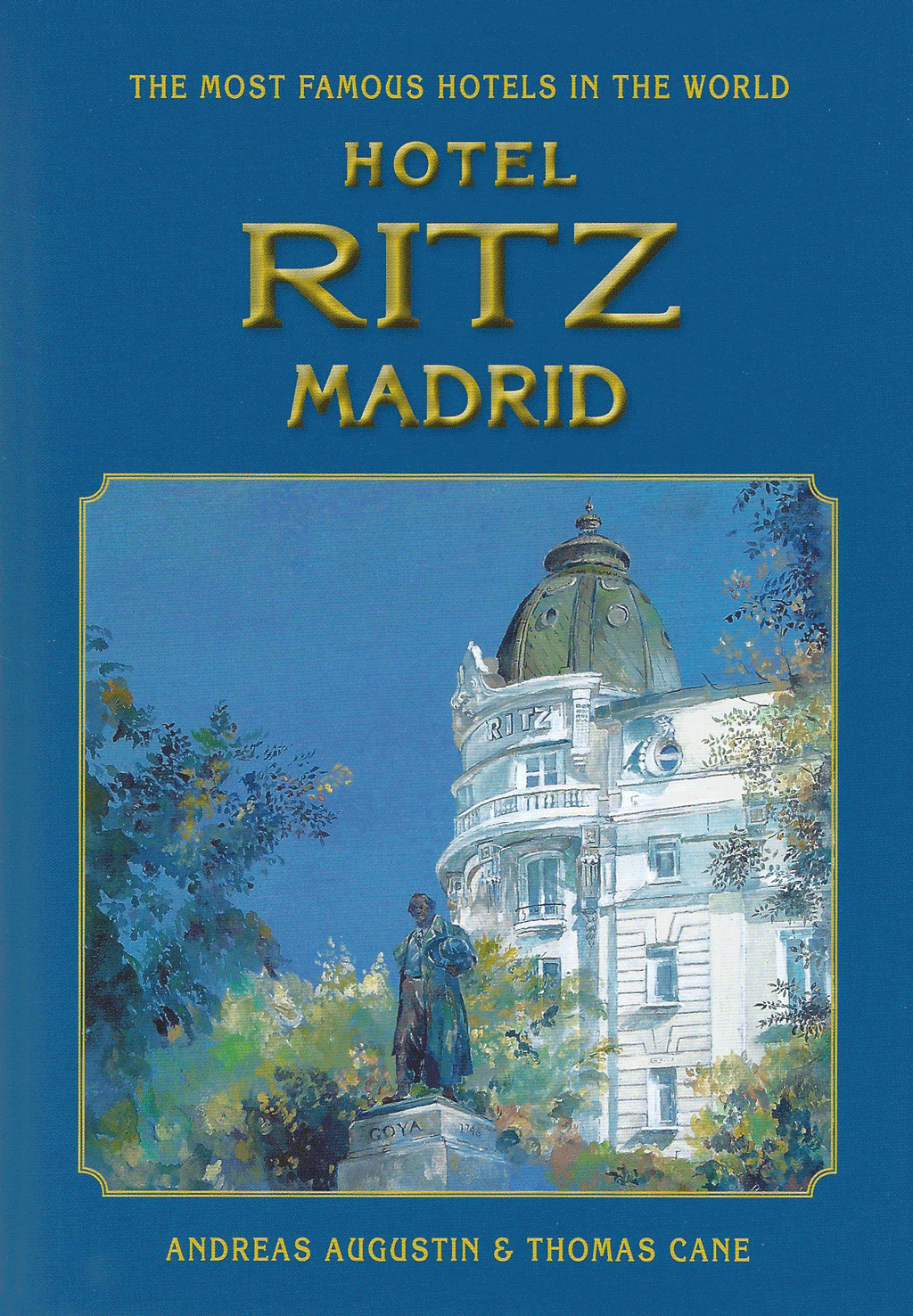 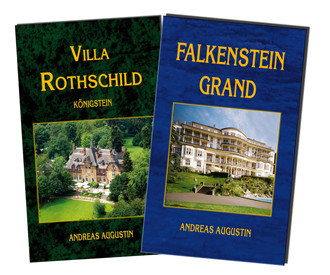 "So much of who we are is where we have been."