Since 10 May 1870 the Grand Hotel Vienna reigns proudly over the Viennese boulevard Ringstrasse — an icon of European hospitality. 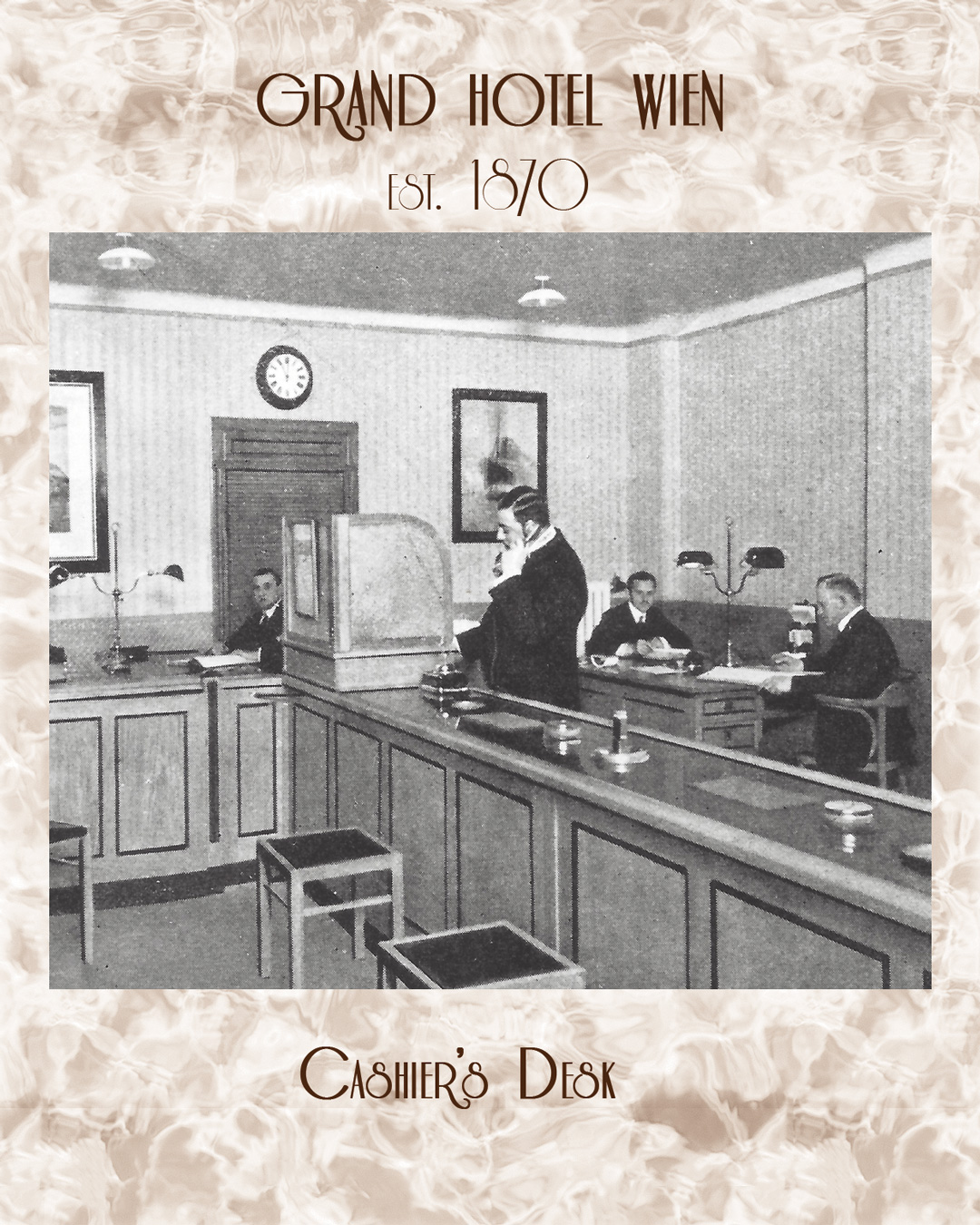 In 1870, the Grand Hotel in Vienna was the first hotel on the Ringstrasse. It set modern standards, comprising all the elements of a hotel as we would know it today: restaurants, bars, a wide variety of salons, an inhouse laundry and some we wouldn't consider standard – such as a carpenter's workshop and its own stables!

Until late into the 19th century, a hotel of international standards was often no more than a maison meublée, a house that rented out furnished rooms. Any extra services such as lighting (candles), delivery of the luggageto the room (bell boy services) or even heating (logs for the fireplace), – all standard today – were separate sservices for which the hotel charged extra.

Offten restaurants were not part of the hotel but leased to somebody from outside. When the tradition of the table d’hôte came into fashion, the money-losing restaurants finally started to show a profit (everybody ate at the same time in one dining room, served from large trays). Taking at least one meal a day at the hotel was part of the hotel's terms. 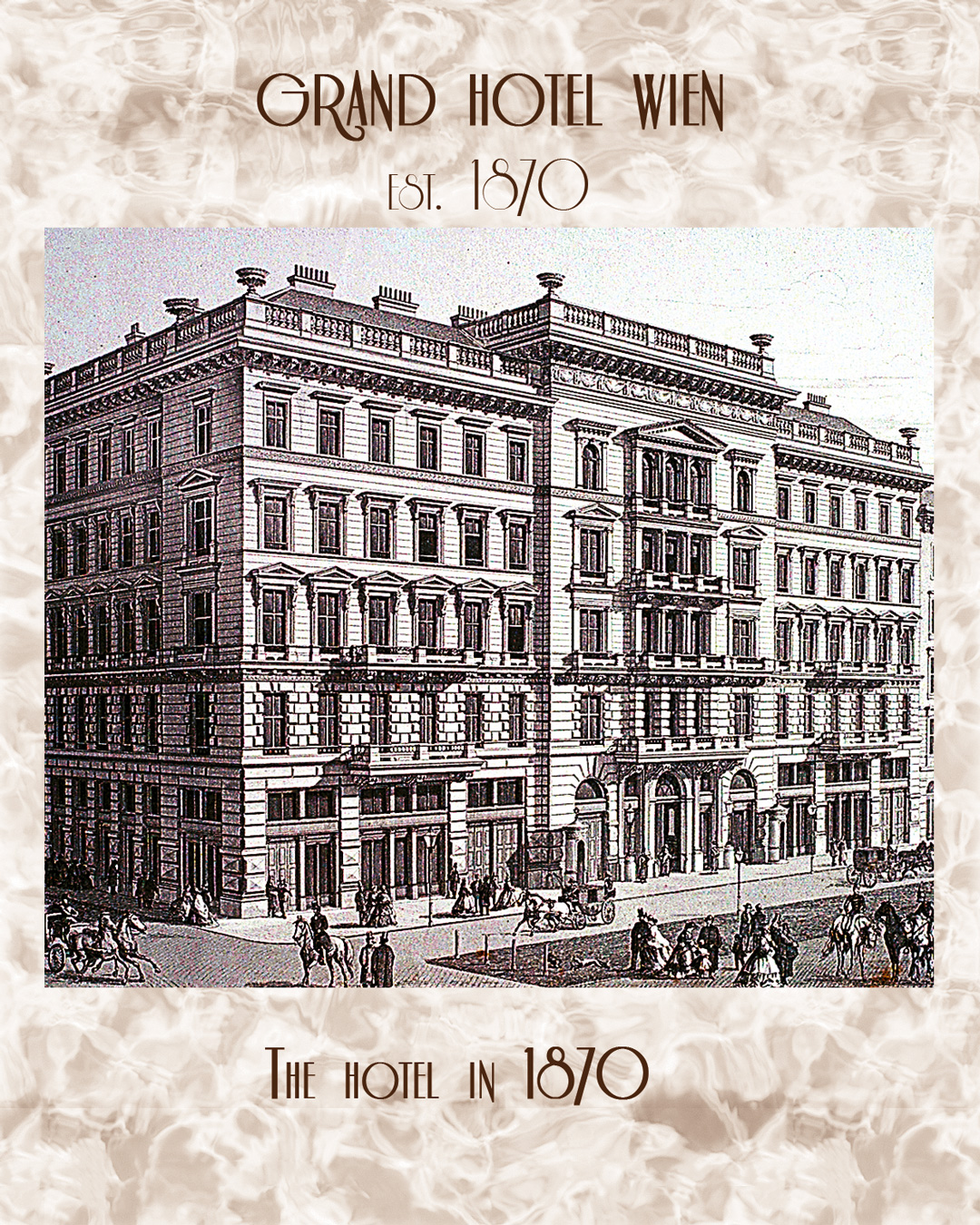 The Grand Hotel deserved its name. It soon had over 300 rooms and was, by the way, the first hotel to be called ‘Grand’ in the entire Austro-Hungarian Empire and one of the first in Europe. Others, such as the fabled Grand in Oslo and Stockholm were opened many years later. Accompany us on a stroll through the history of Vienna and its first and only Grand Hotel. Join us on a walk down memory lane, where more than 150 years of an exciting past pave the way of this unique hotel, which has survived two world wars. When the hotel reopened its doors in 1994, after a major face-lift within its original historc façade, it had a long story to tell. Here it is: ... 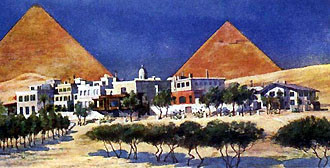 The Mena House presented us with a remarkable challenge — we had to verify its opening date which appeard to be wrong (1865?). We...Read More