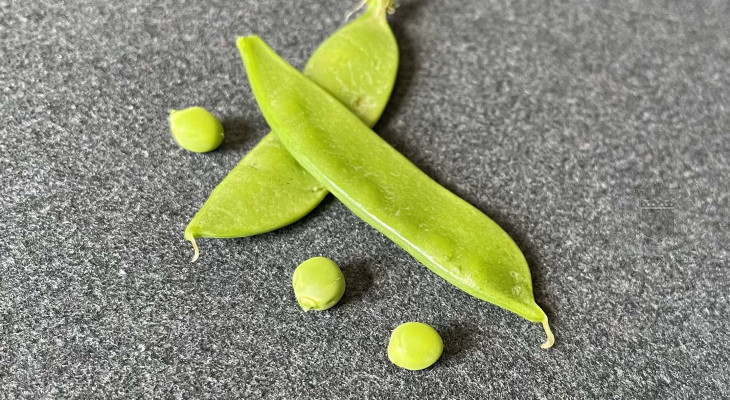 The roof of the Dome in Milan -- a fascinating world of arches, pillars and statues. You can climb it easily via the staircase. 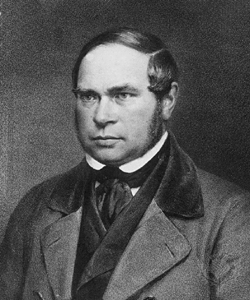 Carl Baedeker, the „Erbsenzähler“, was the first professional German travel guide author. His descriptions were so accurate that he earned himself the nickname „Erbsenzähler“ (pea-counter). Observed by a contemporary while climbing the Milan Cathedral in 1847, he observed Baedeker putting a dry pea from his waistcoat into his trouser pocket every 20 steps. Multiplied by 20, the number of peas plus the remaining steps resulted in the precise steps specification for the later travel guide. During the descent, he then did the cross-check.

Adrian Mourby visited the city of the World Expo 2015, only to spend all his time at the Grand Hotel sipping Martinis. Can we continue ...

Adrian Mourby travelled to Rome and landed in history. In search for a decent 'albergo', two books of The Most Famous Hotels library ca... 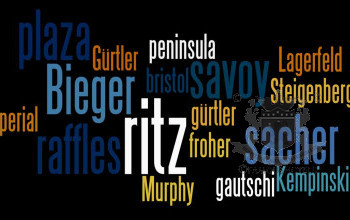 The Forming of the Bucher-Durrer Hospitality Empire — Franz Josef Bucher and Josef Durrer were among Europe’s leading hotel pioneer... 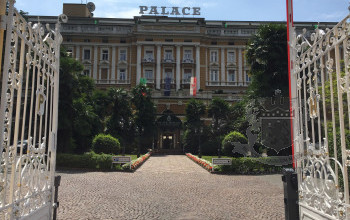 How to save a Grand Hotel — the (1906) Palace Hotel Meran, South Tyrol, survived after a rejuvenation cure in its own hotel based cli... 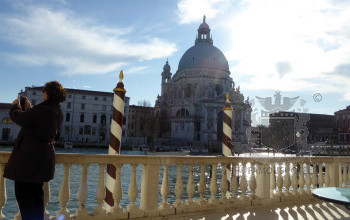 Venice is an inspiration for all of us. Recently Mr Mourby was booked for dinner at Venice’s Westin Europa and Regina. Did he go dow... 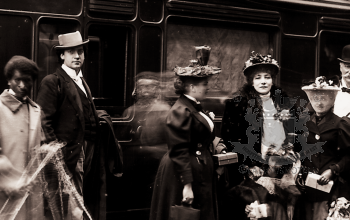 "The consumption of oysters should be urgently advised against!" Baedeker, Twain, Wilde and Vogue's Book of Etiquette. This is our gro...