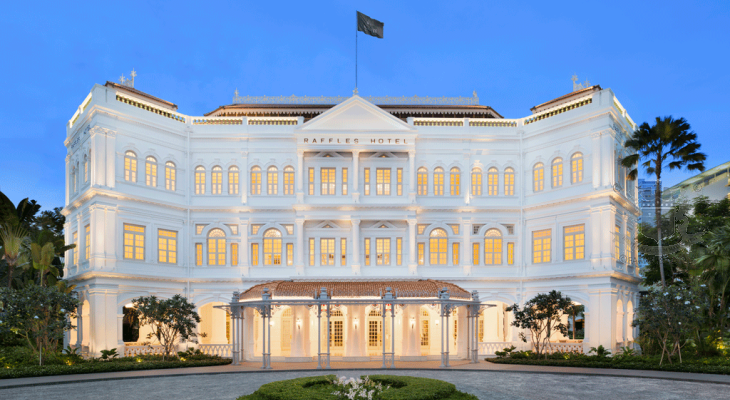 The Façade Competition: does Size matter?

The Façade Competition: famous hotels are architectural giants in every respect. Often their façade dominates the surrounding. It is the first thing visible to arriving guests. Does length matter? We have meassured and listed the most famous protagonists of the trade.

The façade of the Hotel Le Royal (today Raffles) spanns 88 metres. It opened in 1929. 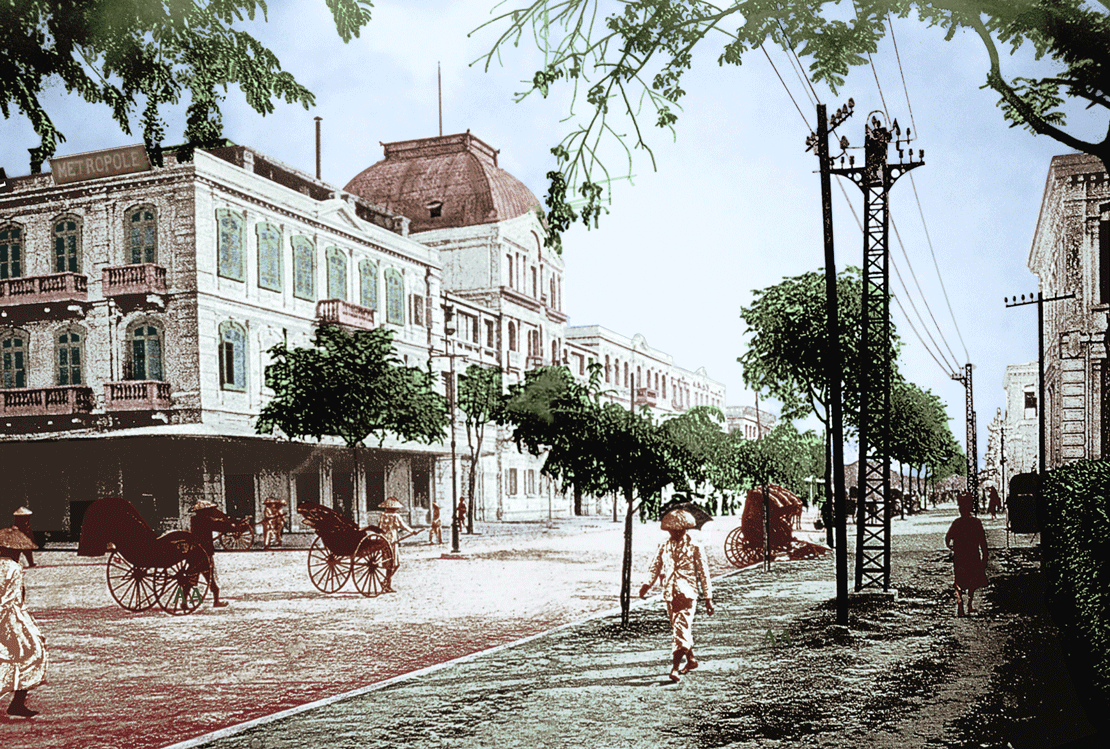 While the Mandarin Oriental and the Strand Yangon appear rather small in comparison, we must not forget that The Oriental has trippled its size ever since it opened. And The Strand simply is among the smallest boutique hotels in the world, but nevertheless a hospitality legend and giant! So, size really does not matter.